HISTORY OF EDUCATION AND PEDAGOGICAL THOUGHT

L. Dubrovina
Activity of the first psychological laboratories in Russia as a model of formation of professional competence of psychologists

A. Orlov
Lancaster schools in Russia at the beginning of XIX century

K. Zhirkova
The Influence of foreign language study at school on the formation of emotional intelligence of students

T. Semyonova
Agility of pre-school children (modern point of view on the issue)

D. Bartosh
Activation of the process of student’s emotional development in organization of professional training in pedagogical university

L. Lobodina
Modern educational technology as an instrument for the formation of methodological knowledge of students

S. Sokolov
The problem of disparity to the modern requirements of the level of readiness of graduating students of technical institutions of higher learning to business foreign co-operation

I. Shubina
Methods of organization of practical activity of students at university

D. Ryzhov
Development of scientific concepts about psychological protection and its investigation in pre-school children

S. Skorykh, E. Shurmanov
Forecasting of behaviour of students with various personality structure on the basis of motivational hierarchy 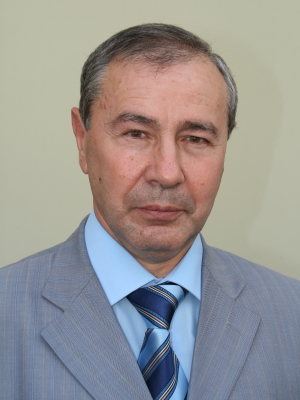